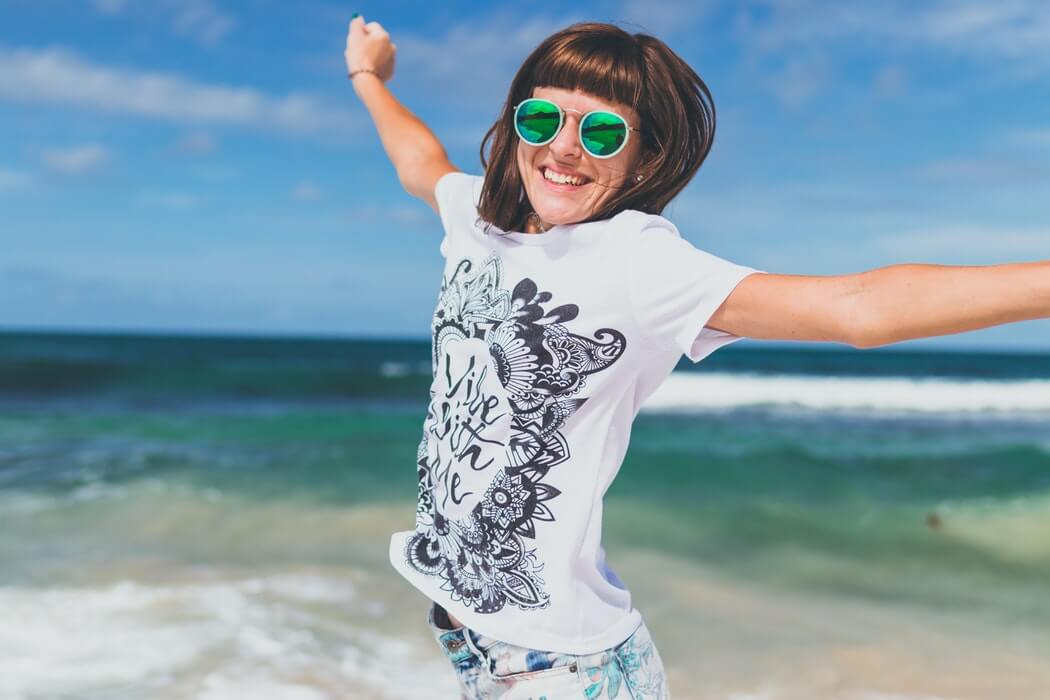 What Are the Similarities and Differences Between Different Opioid Drugs?

What is an Opioid?

Opioid is the general term for a narcotic derived, ultimately, from the opium poppy. Opiates are natural opioids. Some of these drugs are prescribed to control pain while others, such as heroin, are illegal. All of them are similar in that they lock into receptors in the central nervous system, which is made up of the brain and the spinal cord.

Opioids can be problematic because along with pain relief many of them cause an intense euphoria when they are taken. This can lead to dependence and addiction. People can overdose on opioids, though the symptoms can be reversed by taking an opioid antagonist called naloxone. Naloxone also locks into opioid receptors, but it doesn’t produce the euphoria associated with opioids such as heroin. Here are some opioids:

Heroin or diamorphine is a synthetic opioid made from morphine, which is an opiate. Though it was created as a pain reliever by the same people who developed aspirin, heroin is now illegal. When it is pure, it is a white powder, though as a street drug it is rarely used in its pure form. It is snorted, smoked or injected. A type of heroin called black tar resembles asphalt and gets its color from the impurities that remain after it’s been processed.

The drug can easily pass through the blood-brain barrier, a physiological system that usually protects the brain from toxins. Once there, the body converts heroin into morphine, which then binds to mu-opioid receptors. The person feels a rush that can be very intense and may be accompanied by nausea and vomiting. After the rush, the person grows drowsy and “nods off.” Other initial effects of heroin are:

These symptoms appear because heroin, like all opioids, is a central nervous system depressant. A person who takes too much heroin can die if their breathing and heart rate are drastically slowed down by the drug.

Unlike heroin, fentanyl is legal but strictly controlled. Like other opioids, it is prescribed for pain. It is also 80 to 100 times stronger than morphine. An analog of fentanyl, carfentanil, is 100 times stronger than fentanyl. Both are used to ease the pain of end-stage cancer. Like heroin, dependency can develop with fentanyl, especially if the person takes it for a long time. Unlike heroin, it is not injected or snorted, but comes in the form of a tablet placed under the tongue, a film placed on the skin, a lozenge meant to dissolve slowly between the patient’s gum and cheek or a lollipop. A patient who is taking fentanyl must be monitored by and work closely with their doctor.

A person who is on fentanyl should not drink grapefruit juice or eat grapefruit. This is true if the patient is using any type of opioid, because grapefruit has a chemical that stops the body from metabolizing opioids. This intensifies the effect of the drug and can lead to sudden death even if the fruit or the juice is taken hours after the person has taken their opioid drug.

Methadone is also a legal opioid, but it is different from the others in that it is used to wean a patient from their dependency on another opioid. It can only be prescribed through an opioid treatment program, or OTP that is certified by the Substance Abuse and Mental Health Services Administration. Methadone is also used to treat pain, including the pain of withdrawal from other opioids such as heroin. It is taken once a day as a pill, a liquid or a wafer under a doctor’s supervision and at a dosage that is tailored to the needs of the patient. Many patients need to go to a clinic to take their dose of methadone if they are using it to quit another opioid. When they are seen to be reliable and stable, they can take the drug home with them.

Like other opioids, a person can become addicted to methadone, so it is crucial that they take it exactly as their doctor prescribed. This is especially true of patients who can take the drug home with them.

There are many other types of opioids, including hydromorphone, hydrocodone, oxymorphone and codeine. They are powerful, pain-killing drugs that have made the lives of many patients bearable, but the risk of abusing and even dying from these drugs is considerable if they are misused.

While some opioids are made from partially are fully synthetic chemicals, drugs like opium, morphine and codeine are made naturally from the opium poppy. Despite the substances and process used to manufacture them, natural opioids can be just as dangerous and addictive as their synthetic counterparts, especially when abused or taken in an unsafe manner. Morphine is one of the most widely-used medications for pain management and is often prescribed to patients following a traumatic injury as well as during and after a surgical procedure. Even when prescribed by a doctor, morphine and other natural opioids can be highly habit forming and those who abuse the drug run a much higher risk of developing an addiction or suffering an opioid overdose.

This type of opioid is made using chemical compounds that are derived from the naturally-occurring compounds found within the poppy plan. While many semisynthetic opioids were created in an attempt to reduce the addictive properties of natural opioids, such efforts were not always successful. Common examples of semisynthetic drugs include hydrocodone, oxycodone, benzylmorphine as well as the street drug heroin.

Drugs like methadone, fentanyl, and dextropropoxyphene are wholly synthetic and were manufactured using man-made compounds. Drugs like fentanyl are used in the treatment of extreme pain as they are far more potent than natural opioids like morphine and require a much smaller dose in order to be effective. Other drugs like methadone are less potent and are frequently used to provide relief from the symptoms of withdrawal for those who attempting to overcome an addiction to heroin, morphine or other more powerful opioids.

The high potency and habit-forming nature of opioids makes them a highly-addictive substance. Opioid addiction is a very common problem, one that often begins when patients are provided with a prescription for pain-management medication by a physician. Those who are taking opioids following a surgery, accident or other type of injury may notice that the effects of their medication may begin to decrease the longer they take it. Attempting to self medicate by upping the dosage in order to produce the same level of relief that patients have become accustomed to can easily lead to an addiction.

Attempting to overcome an opioid addiction without professional help can be far more difficult. Even acute withdrawal symptoms may be dangerous without proper medical supervision. There are numerous treatment options, including both inpatient and outpatient care. Even long-term counseling and emotional support groups can be powerful tools for those who are struggling to overcome an addiction.