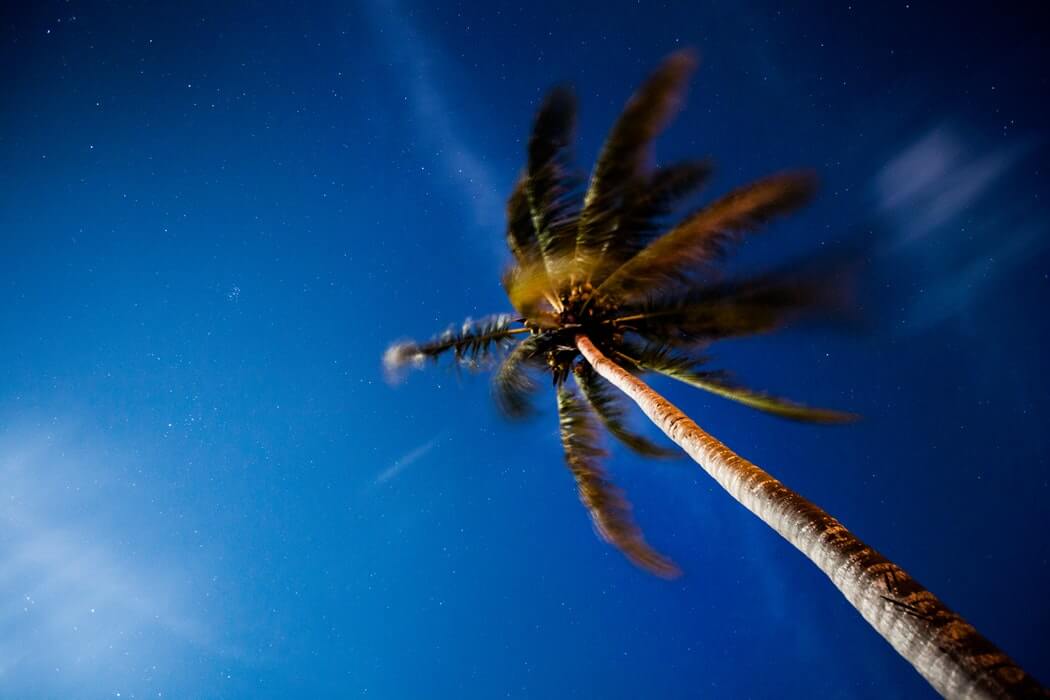 Does a Florida Alcohol Rehab Help with Physical Health Issues Caused by Alcoholism?

If you have a problem with alcohol, you are not alone; according to a study published by the National Institute of Health, more than 16 million people in America have an alcohol use disorder (AUD). Even those who have not been formally diagnosed with AUD admit to binge drinking at least once per month, the study further revealed. Fortunately, many individuals have started to recognize the impact that alcohol abuse can have on their lives as well as the lives of their friends and loved ones. As such, many have sought the help of licensed rehab facilities to make their journey towards sobriety that much easier.

WHAT DOES OVERCOMING AN ALCOHOL USE DISORDER ENTAIL?

It is important to note that the longer an individual has been drinking, the more intense these symptoms will become once they stop. Also worth noting, 1 in 20 people will develop delirium tremens after they have ended their relationship with alcohol. Commonly referred to as DTs by those in the addiction treatment industry, delirium tremens can cause grand mal seizures, which can be fatal. Along with seizures, delirium tremens can also trigger the following withdrawal symptoms:

WHEN DO ALCOHOL WITHDRAWAL SYMPTOMS START?

The withdrawal symptoms associated with alcohol cessation occurs in the following three stages:

Stage 1 – This stage, which typically starts 8 hours after an individual’s last drink of alcohol, is characterized by stomach cramps, nausea, and anxiety.

Stage 2 – This stage, which can occur anywhere from 24 to 72 hours after an individual’s last drink of alcohol, is often characterized by an increase in body temperature, arrhythmias, and confusion.

Stage 3 – This stage, which can occur anywhere from 2 to 4 days after an individual’s last drink, is characterized by fever, severe agitation, seizures, and hallucinations.

Although having to endure these symptoms while trying to break free from an addiction to alcohol may seem overwhelming, there is some good news worth noting; most of these symptoms will eventually subside within 5 to 7 days.

HOW DO REHAB FACILITIES IN FLORIDA HELP INDIVIDUALS COPE WITH ALCOHOL WITHDRAWAL SYMPTOMS?

Most rehab facilities in Florida, and arguably nationwide, are well aware of the physical, emotional, and psychological challenges that individuals will face when they decide to stop drinking. For this reason, many will offer medication-assisted detox to help ease severe withdrawal symptoms, some of which include

Naltrexone – This medication is designed to ease alcohol cravings. There is also an extended-release variant called Vivitrol that offers even longer relief from cravings.

Disulfiram – This medication is often prescribed to discourage individuals from drinking. If an individual consumes alcohol while taking disulfiram, they will become sick.

Although medication-assisted detox is offered at inpatient and outpatient rehab facilities alike, those who are serious about ending their relationship with alcohol should consider seeking treatment at an inpatient facility. After all, these facilities are known to offer round-the-clock monitoring, which can make detox much easier. Furthermore, because you remain onsite through your addiction recovery, you are less likely to fall victim to cravings and temptation. It is also worth noting that most inpatient facilities provide cognitive behavioral therapy and other forms of psychotherapy to address the psychological aspects of alcohol addiction. And these counseling sessions can go a long way toward helping individuals remain alcohol-free after completing rehab. To further improve an individual’s chances of achieving long-term sobriety, many inpatient facilities also offer access to recovery support groups, such as Alcoholics Anonymous.

In summation, overcoming an addiction to alcohol will take a lot of work. Fortunately, there is no shortage of rehab facilities throughout Florida that are ready to help make the journey a little easier. To learn more about alcohol detox or to find a treatment facility in your area, consider speaking with one of our addiction specialists today at 844-903-2111.