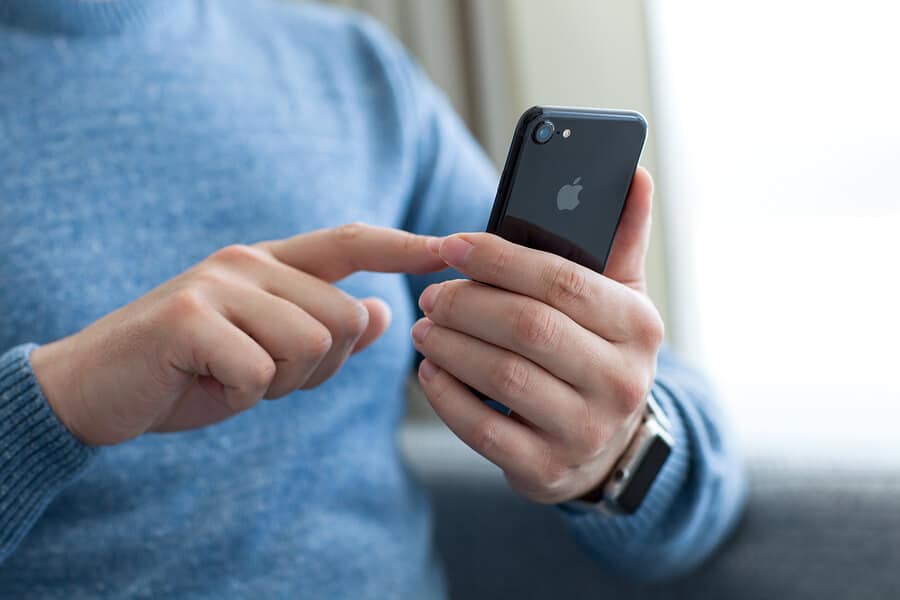 How Long does 1 mg of Suboxone Block Opiates?

How long does 1 mg of Suboxone block opiates? The opiate and opioid blockade created by Suboxone will typically last about 24 hours, however, this effect isn’t the same for everyone. Some people may experience this blocking action for as long as 60 hours and even longer, especially on higher doses of Suboxone. On the other hand, 1 milligram of buprenorphine, the synthetic opioid component of Suboxone, is a very low dose. Most people on Suboxone for opioid maintenance take much more, about 8 to 16 milligrams daily and even up to as much as 32 milligrams in some cases. A single milligram of buprenorphine would be unlikely to block the effects of opiates for much more than 24 hours and it might even be a little less.

How Does Suboxone Block Other Opioids?

To understand this you need to understand how opioids work in the brain. There are three main brain opioid receptors: The mu, the delta and the kappa. All are associated with pain relief, but the mu is the main player here, responsible for the most powerful analgesia, tolerance, addiction, sedation and overdose. Death from opioid overdose occurs when mu receptors in the brain stem become overwhelmed by opioid molecules. This shuts down the brain’s carbon dioxide detectors. It’s the decreasing blood levels of carbon dioxide which causes the breathing reflex. Without this feedback system, the brain will forget to issue the command to breathe. The victim dies from hypoxia or lack of oxygen.

This is how opioid overdose rescue drugs like Narcan or naloxone work. When someone has overdosed on opioids and breathing is shallow or stopped, naloxone reverses this effect by kicking the opioid off the mu receptors in the brain stem and elsewhere. It can do this because it has a higher preference, called an affinity, for the mu than the opioid does. Only one molecule can occupy the receptor at a time, so as long as the naloxone is present, the excess opioid can’t have any effect. Breathing is restored. The overdose opioid just circulates around until the body eventually metabolizes and eliminates it. There’s nothing else it can do with the naloxone sitting on the receptors like a king on a throne.

Suboxone exerts a similar effect. It too has a high affinity for the opioid receptors. It’s only a partial agonist, or narcotic, and it doesn’t bind fully with the mu receptor, but its powerful preference still stops other opioids from binding with the mu while it’s active. Since the buprenorphine in Suboxone has such a long duration of action, it produces an equally long opioid blockade. The main difference here as far as opioid maintenance is concerned is that buprenorphine doesn’t produce the euphoria that most other opioids can. This again is due to its partial agonist activity.

Because of Suboxone’s opioid blocking effect, any full agonist opioids like heroin, morphine, oxycodone or hydrocodone won’t work if taken within the blockade’s timeframe of at least 24 hours. Except perhaps for very small doses like 1 milligram or less, the Suboxone opioid blockade will typically last for at least a couple of days.

Methadone displays a similar blocking effect. A full narcotic agonist and not a partial one, methadone blocks the actions of other opioids due to its very long half-life of about 24 hours. This means it takes the body 24 hours just to break down half of the dose taken. It also means the methadone molecules will occupy the opioid receptors longer than most other opioids. As a result, there are fewer receptors available for other opioids to occupy. This can be an exceedingly dangerous overdose situation. Methadone is a superior analgesic and works well to prevent opioid withdrawal in opioid maintenance treatment, but it typically produces little euphoria. Many people have died trying to overcome a methadone blockade with another opioid, especially heroin. In their quest for a high, they take too much of the other opioid, overdose and die.

Questions About Detox and Treatment

If you have questions about getting proper medical detox and treatment, give us a call anytime at 844-903-2111. Our professional counselors are available to give you hope and the information you need to get your life back on track. We’re here to help.