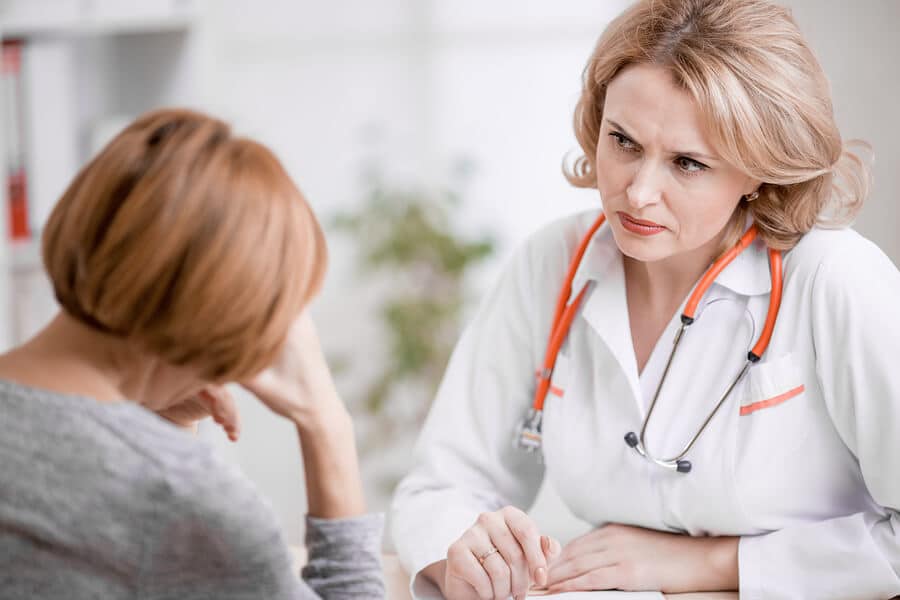 Is fentanyl dangerous? Well, any drug can be dangerous, but accidental overdose deaths from this drug have risen sharply in recent years. Fentanyl is a powerful synthetic opioid first created in 1960 by a Belgian chemist named Paul Janssen. Dr. Janssen was trying to synthesize new molecules that would be effective for the treatment of pain. In 1963, the drug was introduced in western Europe, where it became known as a reliable intravenous painkiller.

Fentanyl is approximately 100 times stronger than morphine, so concerns about abuse and overdose prevented its use in the United States until 1968. Initially only available in combination with a drug called droperidol, fentanyl was used mainly as a pre-operative medication until 1972, when it became available for use by itself. It continued to be used in surgeries until the late 1980s. At that time, fentanyl skin patches were introduced. These were intended to provide pain relief for patients with terminal cancer and other highly painful conditions. The drug was embedded into the patch material and released at a slow, steady rate over a time period of several days.

It wasn’t long before opioid addicts discovered that the fentanyl in the skin patches could be extracted to provide large amounts of the drug all at once. This is an extremely dangerous practice because it only takes about 2 to 3 milligrams to induce a fatal overdose. This isn’t very much at all. In fact, 2 to 3 milligrams is about the same as a few grains of salt. There are other problems with the patches, too. If they’re not properly applied or if the directions are disregarded, this could interfere with the delivery system and potentially cause too much or too little fentanyl to be released. The used patches are also a hazard because there is still enough of the drug left in a used patch to cause an overdose in small children, pets and even other adults who aren’t used to taking opioids. All fentanyl patch directions clearly state to dispose of used patches either by flushing them down the toilet or by placing them in a secured container, but some patients disregard these instructions.

The Dangers of Hidden Fentanyl

It’s really not that hard to synthesize fentanyl. In fact, it’s much easier than trying to make other opioids like oxycodone or hydrocodone, which require some type of opium alkaloid as a starting material. By contrast, fentanyl is completely synthetic and can be made with substances and reagents that are not controlled or even watched. Fentanyl is also smuggled into the United States by rogue chemical labs located abroad. Street dealers of heroin like to cut their product with fentanyl because it’s cheap and increases both the strength of their product and profits. There is no way to tell just by looking if fentanyl is present or not, but test strips that can detect the drug are available. Anyone buying heroin or prescription opioid pills on the black market should test their drugs with fentanyl test strips. Of course, the strips can only reveal if the drug is there or not. They can’t tell you how much is there or if any other toxins may be present.

Fentanyl is also commonly disguised as certain kinds of other prescription opioids, such as oxycodone and hydrocodone. Dealers use illegal pill presses to create counterfeit pills that look just like the real prescription product. However, these pills actually contain varying amounts of powerful fentanyl, sometimes fatal amounts. Overdose from tainted heroin and pills occur on a regular basis in the United States.

Fentanyl has many chemical cousins called analogs. Analogs are substances very similar to a parent drug with only minor changes made to the original molecule. However, even a tiny molecular change can result in a tremendous boost in potency. Fentanyl is about 100 times stronger than morphine, but some its analogs are far, far worse. The analog carfentanil is about 10,000 times the strength of morphine and has no legal medical use other than as an anesthetic for large animals like elephants and rhinos. Carfentanil is sometimes used as a cutting agent for heroin. Many people have overdosed and died this way.

Do you Need Help?

If you’re struggling with fentanyl abuse, you should seek help immediately. We can help. Just call us at 844-903-2111 anytime. Our compassionate, trained drug counselors will help you find the treatment you need. We look forward to helping you.