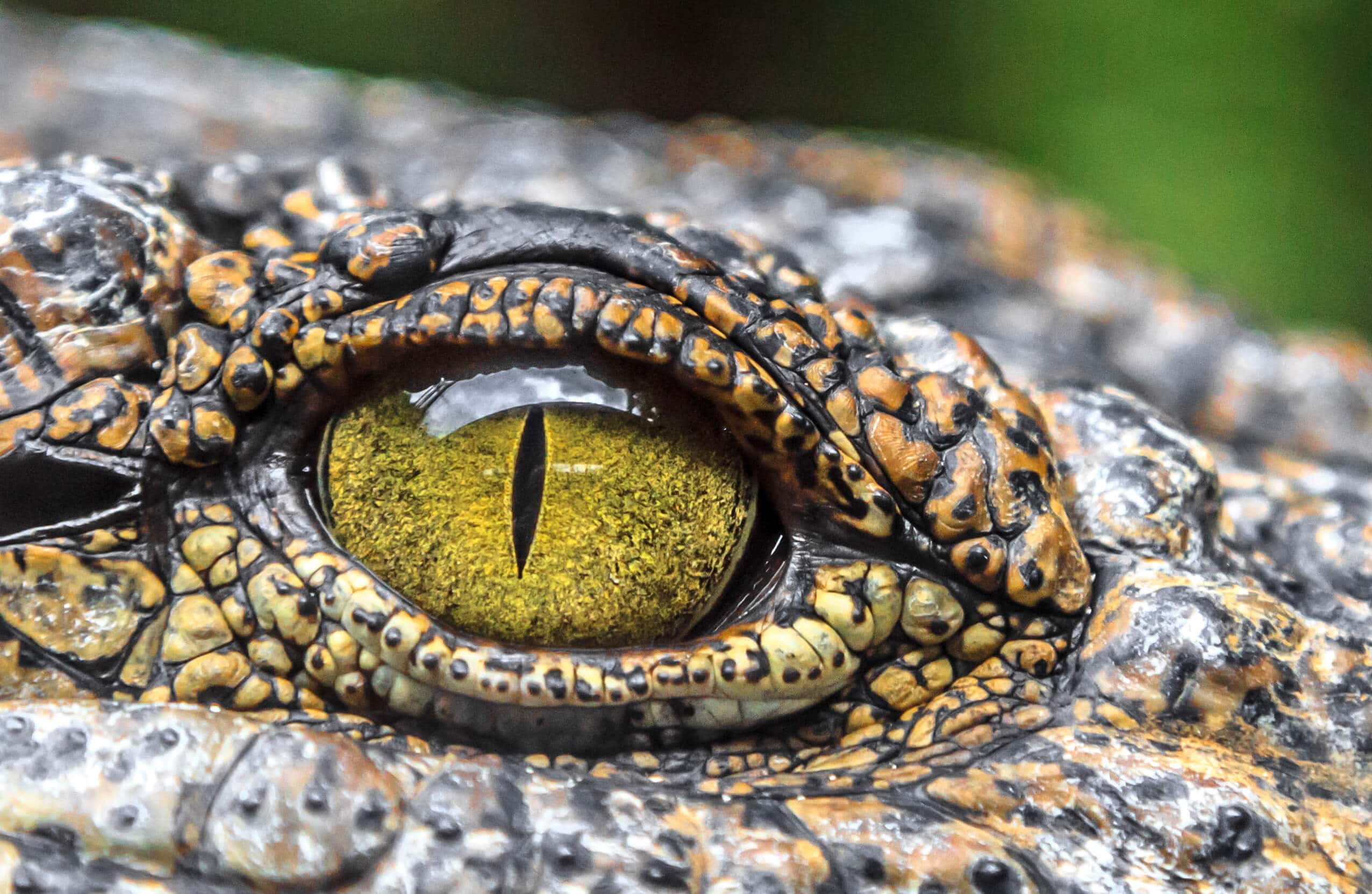 Krokodil – The “Meth of Russia” spreads to the West

In 2002, a new type of opioid hit the streets of Siberia — Krokodil. For years it has remained within the vast Eurasian country, but has recently made its way to the United States.

One of the most horrific consequences of Krokodil use comes right from its name, which means “crocodile” in Russian. This is because those who abuse Krokodil tend to develop crocodile like scales on their skin near the injection site. Plus, this designer drug can cause gangrene. Many refer to Krokodil as a “flesh eating” drug because of these effects.

So, why would anyone want to use a drug that could cause their skin to rot? Well, due to crackdowns of traditional opiate street drugs like heroin and illegal pharmaceuticals, Russian opiate users began synthesizing an opiate drug first discovered in 1932 known as Desomorphine, which is said to be ten times more powerful than morphine but with effects only lasting around 30 minutes. Harsh opiate withdrawal symptoms set in very quickly after use, causing the user to seek more of the drug and leading the user quickly into a dangerous addiction. Krokodil is relatively easy to produce using household chemicals such as codeine and iodine, which has lead some to compare it to the methamphetamine produced in homes in parts of the United States and South America.Not only that, but it is highly addictive, so even those who try it a few times can find themselves craving more, despite the terrifying consequences of use.

Effects of Krokodil Use

Gangrene and scale-like texture to the skin, some of the most frightening effects of Krokodil use have already been mentioned. But, using Krokodil can cause a series of additional effects that can change the course of one’s life for good, if not take it from them completely. Consider the following potential damages:

The use of Krokodil is also linked to liver and brain damage, as well as the development of cancer, kidney failure, pneumonia, and sepsis.

The Heightened Importance of Getting Help for Krokodil Abuse and Addiction

Krokodil is extremely addictive, so much so that it only takes a few uses to get hooked. This is no different than most other opioids, which can be used for a few days in a row before creating dependence. But Krokodil does differ from other opioids like heroin, oxycodone, and fentanyl in a few ways, most specifically the speed with which effects kick in.

The scaly skin, skin ulcers, bone damage, muscle deterioration, and vital organ damage that Krokodil is known to cause can develop very quickly. It is a highly toxic substance, which is often why it is referred to as the “meth of Russia”. While meth does produce somewhat similar effects, such as skin lesions and vital organ damage, these effects don’t typically occur nearly as fast as the effects of Krokodil. That is why getting help for Krokodil abuse and addiction in a timely manner is exceptionally imperative.

Anytime anyone is experiencing an addiction to a mind-altering substance, they run the risk of possibly losing their lives at any moment. Addiction is a disease that can last for decades or days, and no one can ever tell how much time a person has. But, with Krokodil, the effects are so heinous and rapid that getting help immediately is absolutely critical in order to preserve one’s life.

Krokodil is certainly not as popular in the United States as it is in parts of Russia, but that does not mean there aren’t treatment options available or specialists who can help. Those who are addicted to Krokodil can benefit from a supervised detox followed by the appropriate level of therapy and aftercare services.

Get Help for Addiction in Florida

If you need help overcoming your addiction to Krokodil or any other addictive substance, Genesis House can help. Our trained professionals will walk you through the admissions process and make sure all of your questions are answered. The first step is admitting you need help, and is often the hardest. Once you take that first step, there will be a team on your side to help you be successful in your new future.