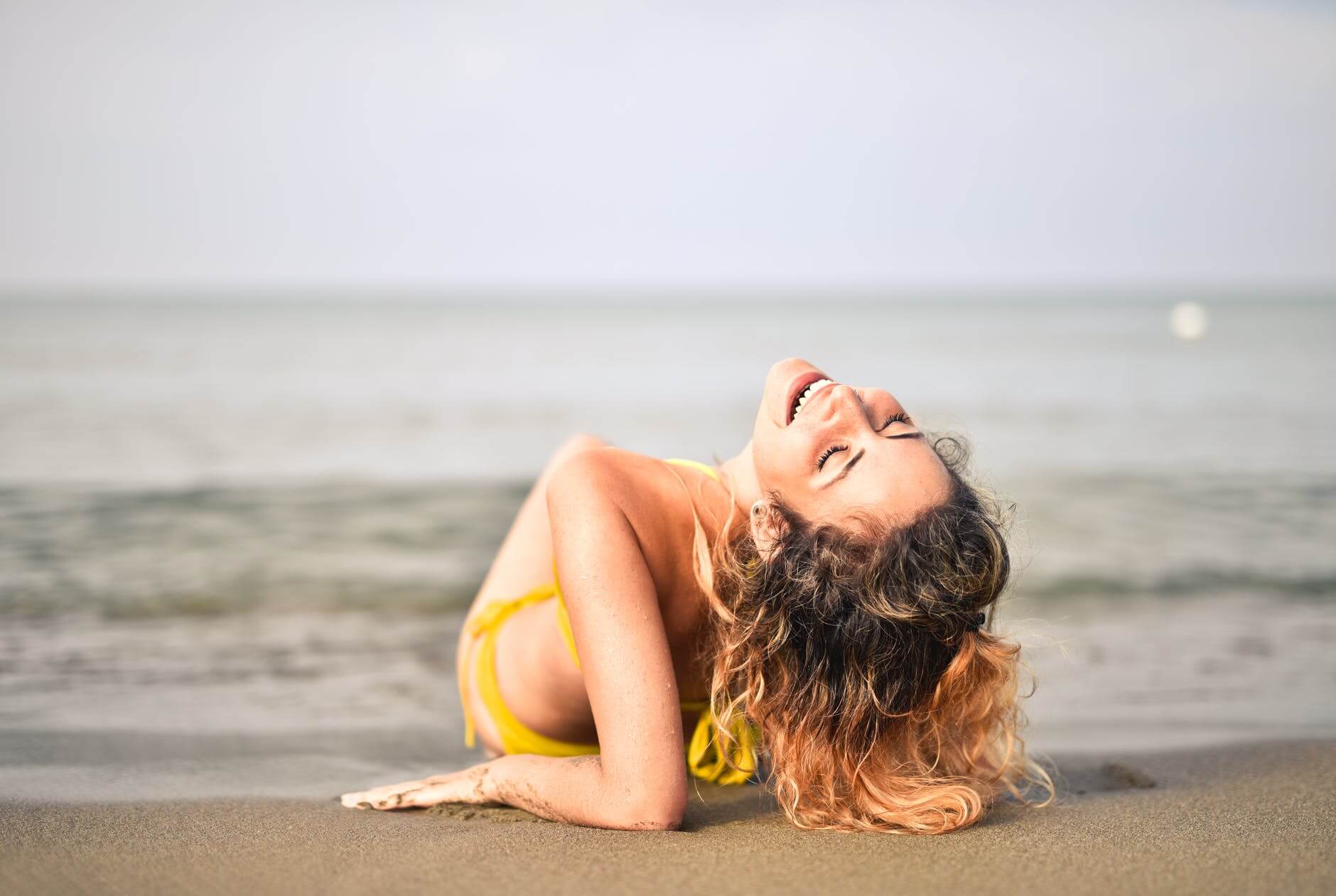 Why Does Drug Withdrawal Require You to Detox?

Anyone who has been there themselves knows that part of overcoming drugs or alcohol addiction requires going through detox. But what that detox journey looks and feels like can vary depending on several factors. Nonetheless, detox is, indeed, part of the getting-sober experience. Just so everyone is on the same page, detox is the body’s natural way of ridding itself of drugs, alcohol, and other harmful contaminants once an individual stops using. On the surface, this is a good thing, but what detoxing does to the human body in terms of withdrawal symptoms is another matter entirely.

When it comes to substance abuse of any kind, most people say they, among other things, feel invincible when they are under the influence. Those feelings of invincibility go out the window when they encounter one of two things, the first of which is running out of drugs or alcohol. The second is going through detox. As the body works to rid itself of drugs, alcohol, and the like, most people find that the days and sometimes weeks-long process brings them to their knees. And this is because of the associated withdrawal symptoms. Although they do vary somewhat depending on several different factors, some of the withdrawal symptoms many individuals say they encounter on their detox journey include the following:

The long and short of it is detox is a necessary evil on the road to sobriety, and for many people, the withdrawal symptoms that come with it are enough to trigger a relapse. According to a study published by the Substance Abuse and Mental Health Services Administration (SAMHSA), the rate of relapse while still in rehab to overcome a substance use disorder (SUD) is somewhere between 40% and 60%. The takeaway here is that nearly half or more than half of individuals in rehab give up on turning their lives around because of withdrawal symptoms that stem from detoxing.

Cognizant of this, rehab facilities all across America are doing everything possible to make detoxing physically and mentally easier for individuals in their care. One of those things involves providing individuals with prescription-based medication to help ease severe withdrawal symptoms, especially for those with a history of abusing any of the following:

Before discussing why many rehab facilities are proponents of medication-assisted detox, let’s take a moment to familiarize ourselves with some of the medications they commonly recommend and provide. These medications, approved by the Food and Drug Administration (FDA), include the following:

Along with these medications, some rehab facilities will provide individuals with prescription-based electrolytes to help combat severe dehydration caused by profuse sweating and nausea, both of which are withdrawal symptoms associated with abruptly quitting alcohol and most drugs.

Is Medication-Assisted Detox Worth It?

When taken as directed, the medications provided to individuals while detoxing in a rehab facility do an excellent job when it comes to easing many detox-related withdrawal symptoms. That, in and of itself, makes medication-assisted detox worth it. But it does not end there; studies show that the medications provided to individuals to ease difficult withdrawal symptoms can also reduce their chances of relapsing, becoming incarcerated, falling victim to homelessness, and much more.

In summary, although challenging and what some might argue is a nightmare, detox, which includes horrible withdrawal symptoms, is a part of overcoming any substance abuse problems. For more information on how prescription drugs and other measures can help, consider speaking with one of our associates today. Call us today at 844-903-2111.